Thanks -- but No Thanks
Some Personal Reflections on Thanksgiving Day

"Oh, Great Spirit whose voice I hear in the winds, and whose breath gives life to all the world, hear me, I am small and weak,  I need your strength and wisdom." -- from a prayer
by Lakota Chief Yellow Lark, 1887
(Entire Prayer)

"Treat the earth well: it was not given to you by your parents, it was loaned to you by your children. We do not inherit the Earth from our Ancestors, we borrow it from our Children."
-- Ancient Native American Proverb 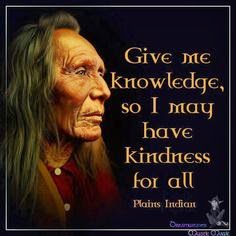 Unfortunately, this idyllic tale doesn't portray the stark reality of the Holocaust that ensued as European colonists descended on this continent bringing with them white supremacy,  a harshly judgmental Christianity, and the European notions of  private property and corporate capitalism.  (The pilgrims received a land patent from the London Virginia Company and financing from Company of Merchant Adventurers who sought to profit by colonizing lands overseas)

Although the set of Democratic Ideals set forth in the Preamble to the US Constitution reflect humanity's universal quest for a just society, "our forefathers" also brought forth on this continent disease, death, domination, and the destruction of a Way of Life that seemingly understood and honored humanity's relationship to Mother Earth, to the Great Spirit and to the Circle of All Life in a way not understood by the European invaders.

Embedded in the worldview of the Indigenous People was an ethos of Connection and Reverence. Our forefathers brought with them, instead, the Unbridled Greed buried in the belly of Capitalism, and the myopic worldview of a Christianity that produces a separation from one another, from the natural world, and from our spiritual connection to all that is.

Through force of arms (including germ warfare and the power of "law"), the bad guys won.  Unfortunately for Mother Earth and her myriad beings, they still hold tremendous power.

Yet, it doesn't have to be that way.

It is true that history shows us that those with more guns and less morals have often taken power.  Yet, history also shows us the opposite.  In my own lifetime, Mahatma Gandhi, armed with nothing but a spinning wheel, the force of Great Loving Soul, and the Power of the People, sent the mighty British Empire packing.
(READ MORE)
Thanks -- but, no thanks.


It's true that I feel a deep gratitude  for family and friends, and for the great material richness that I experience even as poor pensioner living well below the poverty line.

It's true that I feel a deep gratitude for being alive at age 71, an old hippie who'd been zapped by the One Love during that collective kensho of the Hippie Spiritual Pentacost of the 60's.  I'll take the time to feel and express that as well in my morning meditations. 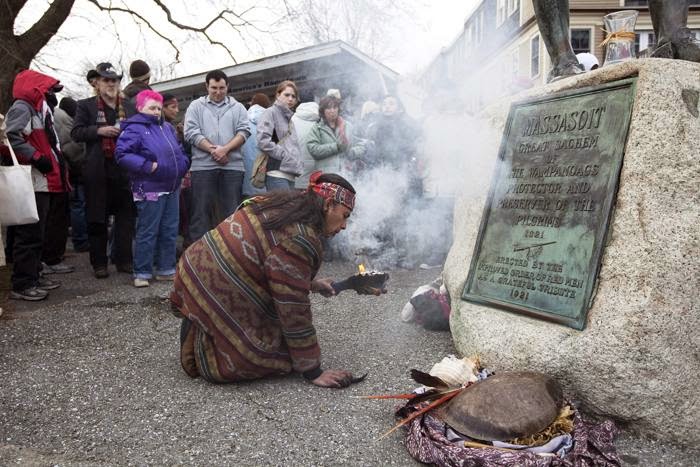 Yet, I will not celebrate Thanksgiving.   The major focus of the day will be to travel to Plymouth, Massachusetts to participate in the 48th National Day of Mourning organized by the United American Indians of New England.

Standing as an ally,  I will mourn the horror and tragedy that ensued in the wake of the European invasion.  I will mourn  the suffering of countless sentient beings whose lives have, and continue to be, destroyed through the lack of human decency that characterizes  Rapacious Capitalism, White Supremacist Racism, and Clueless Christendom (Not to be confused with a Christianity that emerges from following Jesus's teachings of Love and Service).

Then, as I return home to Western Massachusetts, I will take time to count my blessings, take heart, recite my vows,  -- and roll up my sleeves.  There is a lot of work to be done.

For information on this year's National Day of Mourning 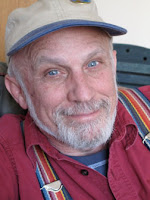 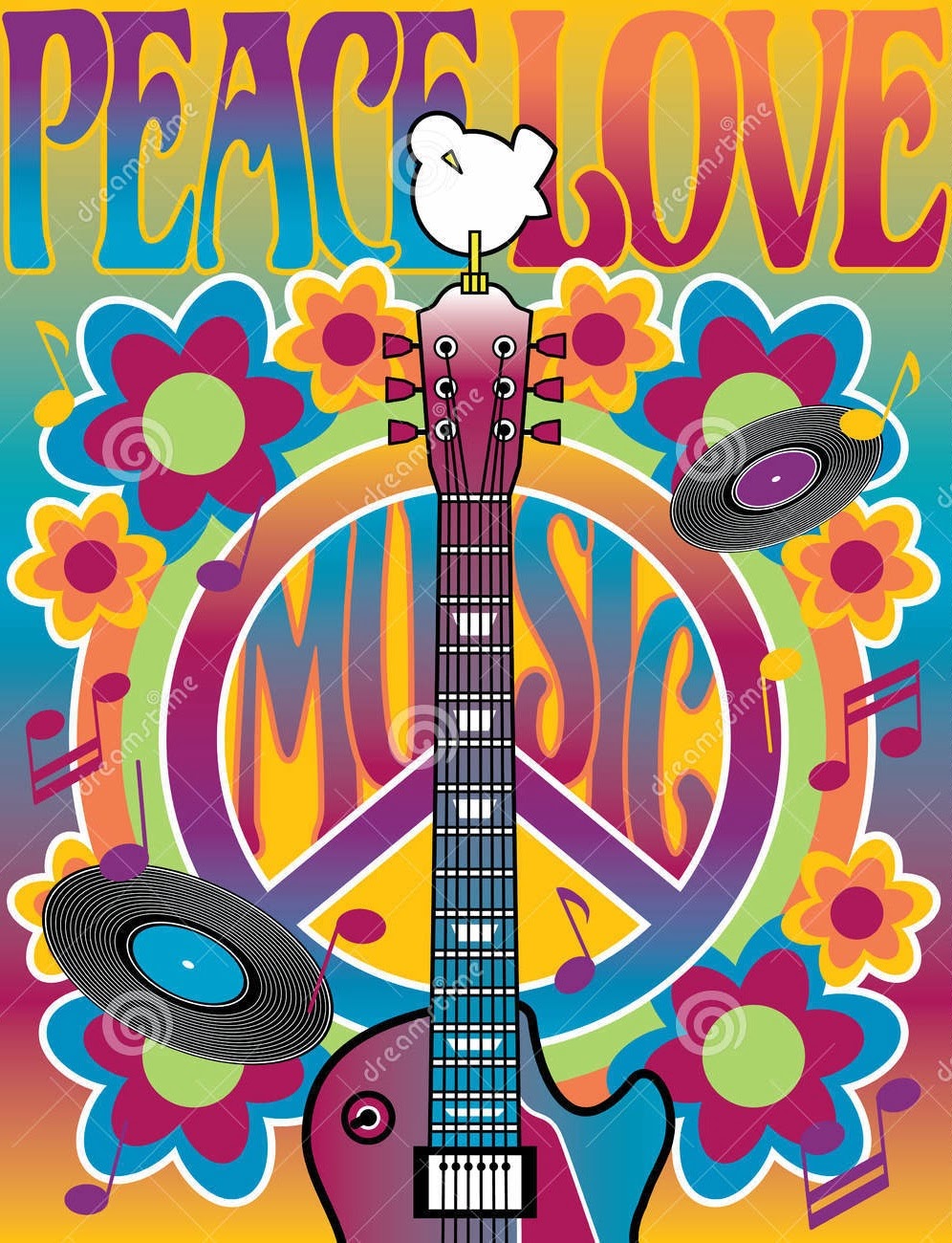 "I think the hippies had it right. It IS all about Peace and Love. I came to realize, though, this is easier said than done. Living a life of kindness, clarity, and compassion takes effort, discipline and patience.

I also came to realize that, contrary to what we had been led to believe in a capitalist society, "rugged individualism" is a dangerous distortion of reality. It denies that fact that we are, each of us, connected to everyone and everything else. So, Peace and Love are relational, a collective experience. None of us can really get it together independently.

So, as Mahatma Gandhi and Dr King showed the world, finding others to work with, rolling up your sleeves, and engaging in non-violent political action is a freakin' no-brainer.

What else is there to do? "
--Brother Lefty 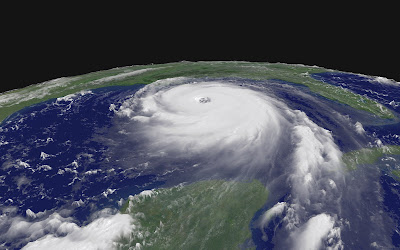 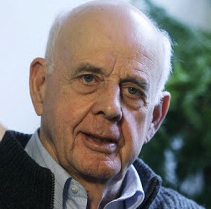